Layne Fargo writes thrillers about angry women. She’s a Pitch Wars mentor, Vice President of the Chicagoland chapter of Sisters in Crime, and the co-creator of the podcast Unlikeable Female Characters. Layne lives in Chicago with her partner and their pets.

Scarlett Clark is an exceptional English professor. But she’s even better at getting away with murder.

Every year, she searches for the worst man at Gorman University and plots his well-deserved demise. But as she’s preparing for her biggest kill yet, the school starts probing into the growing body count on campus. Everything’s going according to her master plan…until she loses control with her latest victim, putting her secret life at risk of exposure.

Holy hell this book was fun! Set within the old-boys-club world of academia, They Never Learn is unsettling, smart and absolutely riveting. Full of feminist rage, hot lesbian sex, & sharp, edgy prose, you don’t want to miss this one!

Thank you so much for being on Author’s Corner! Can you tell us one funny, quirky thing about you, something most people might not know? An interesting hobby or funny habit, something so readers can get to know the person behind the author.

Anyone who follows me on social media probably already knows this, but I am obsessed with Star Wars. My partner and I have more than once taken multiple days off work to marathon all the movies (yes, even the prequels), and I own more Kylo Ren merchandise than I should probably admit in a public forum.

A storybook about the adventures of my parents’ mischievous cat, Tigger. My mom found a copy recently, and hilariously enough you can really see the seeds of my current work in it—Tigger is quite the unlikeable female character!

My longest-term day job (which I finally quit earlier this year) was working for a global data corporation, first as a project manager and then as the company’s Knowledge Manager. I still use a lot of the organization and time management skills I picked up there—and occasionally, my aptitude for writing passive-aggressive business emails comes in handy in the publishing world as well. My favorite past job was working in an archive, cataloguing materials about the history of burlesque and striptease—I haven’t managed to work that into my publishing career yet, but I’m trying! Some of my favorite recent thrillers (out now or coming soon) are: Take Me Apart by Sara Sligar, For the Best by Vanessa Lillie, The Lady Upstairs by Halley Sutton, and Bad Habits by Amy Gentry. I also read a lot of romance novels, to give my brain a break from all the murdery darkness. Some recent faves in that genre were The Roommate by Rosie Danan and Well Played by Jen DeLuca.

Cathy in Wuthering Heights. One day with a guy like Heathcliff would be quite enough for me, but oh what a day it would be.

If you could invite five people (dead or alive) to a dinner party, who would they be and why?
Gillian Flynn, Shonda Rhimes, Sarah Gertrude Shapiro, Karyn Kusama, and Carrie Fisher—I want their writing and Hollywood secrets! (after I fangirl excessively over all of them, of course

Let’s talk about your book They Never Learn. Can you tell my readers a little about it? Where the idea for it came from?

They Never Learn is a feminist psychological thriller about a female serial killer who hunts rapists, abusers, and other bad men on the college campus where she teaches—until she loses control with her latest victim, and starts to fall for the woman investigating her crimes, putting her secret life at risk of exposure.

It all started with a tweet, actually! A friend of mine posted that she wished I would join forces with a YA author friend of ours to write a revenge thriller with both adult and teenage POV characters. It just so happened to be the week of the Kavanaugh hearings, and I had rage to spare—so I came up with this idea about a college professor who murders rapists, and a student at the same school who gets drawn into her own mission of vengeance, and I ran with it!

What do you think readers will love about They Never Learn?

I hope it’s cathartic and satisfying for readers. Sure, most of us would never stab the men who hurt us or piss us off, but it’s fun to watch someone else do it. On a more serious note, I wanted to highlight all the different forms of abuse women go through—it’s not just violent assaults, it’s also all the subtle emotional violence, the gaslighting, the manipulation, etc. I hope women who’ve experienced these things (and I think you’d be hard-pressed to find a woman who hasn’t, in some form or another) feel seen when they read the book.

Which actress would you cast to play Scarlett Clark?

I originally based her on Christina Hendricks, but I’ve had several people suggest that Kate Siegel (from Netflix’s The Haunting of Hill House) should play Scarlett, and now I’m obsessed with that idea. She’d be perfect!

Let’s talk about that line between justice and vigilante. Scarlett kills men guilty of raping women, so on one hand we could say what she’s doing is justice, on the other it’s going the vigilante route. I love this sort of moral quandry! Does revenge make for rightful justice in Scarlett’s mind?

Scarlett has seen—as we all have—so many instances of people in power failing to pursue justice, so she feels like, why not take matters into my own hands and enjoy some good old-fashioned revenge? I wouldn’t call her a vigilante, though, and she definitely doesn’t think of herself that way. Scarlett is a sociopath, and she’s killing these men because she personally enjoys it. She knows murder is wrong, she just doesn’t care.

I love the feminist twists in your books! Is this intentional or something more organic?

A little bit of both! I’ve always been interested in women who challenge patriarchal conventions—in fact, I have a whole podcast about it (Unlikeable Female Characters, which I co-host with fellow crime writers Wendy Heard and Kristen Lepionka). As I develop my book ideas, and then throughout the revision process, I try to hone what my agent calls my “not-so-secret feminist agenda” to make sure those issues are coming to the forefront.

What’s next for Layne Fargo?

I’m working on a couple of different manuscripts currently, one of which will hopefully become my third book, but nothing official to announce at this point. They Never Learn was recently optioned for television, with me attached to write the pilot, so I’m working on that now as well. It’s been such a fun process so far, and I hope we’ll get to bring Scarlett to the screen soon.

Layne loves connecting with readers. You can get in touch with her at: 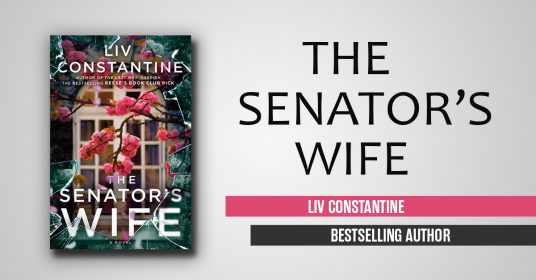 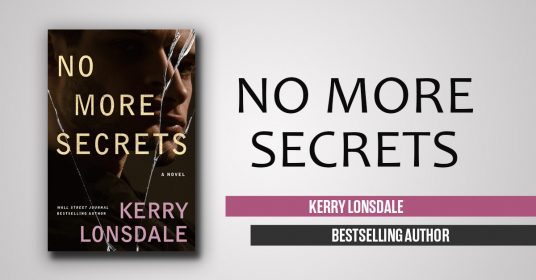 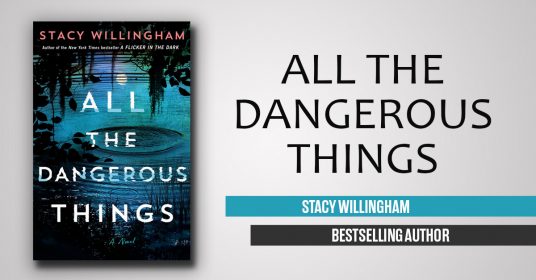 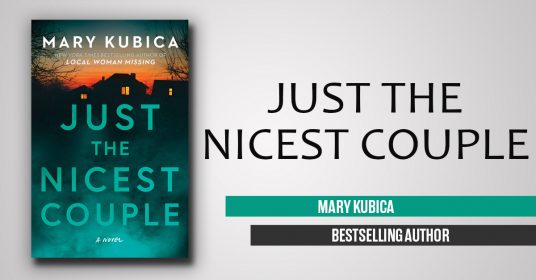