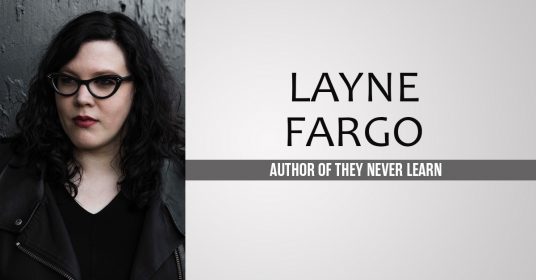 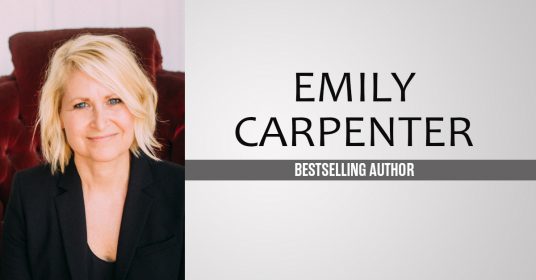 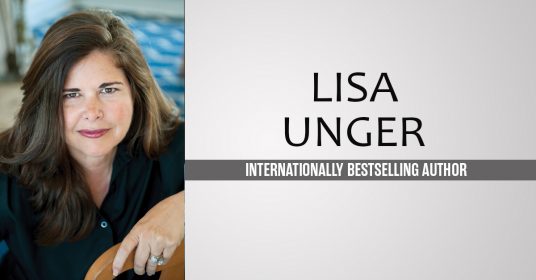 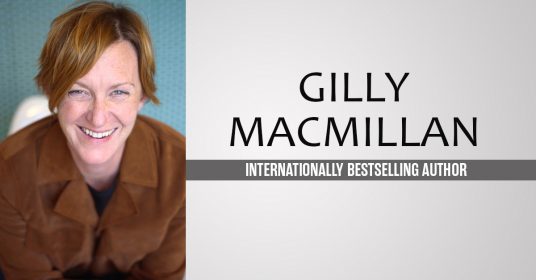 Christina McDonald is a USA Today bestselling author. The Night Olivia Fell (Simon & Schuster/Gallery Books) has been optioned for television by a major Hollywood studio and her second book, Behind Every Lie, is available now. Her writing has been featured in The Sunday Times, Dublin, USAToday.com, and Expedia.